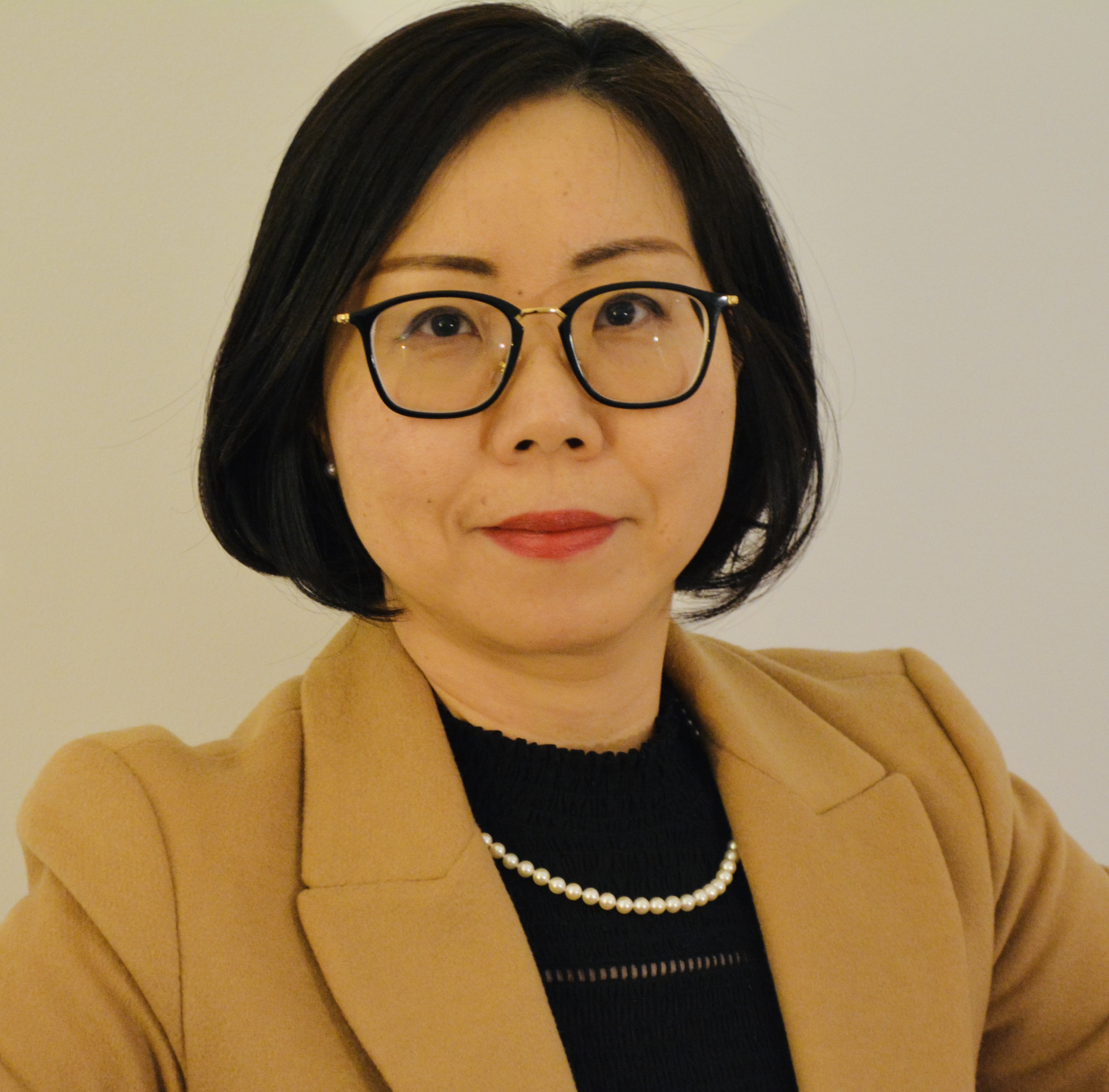 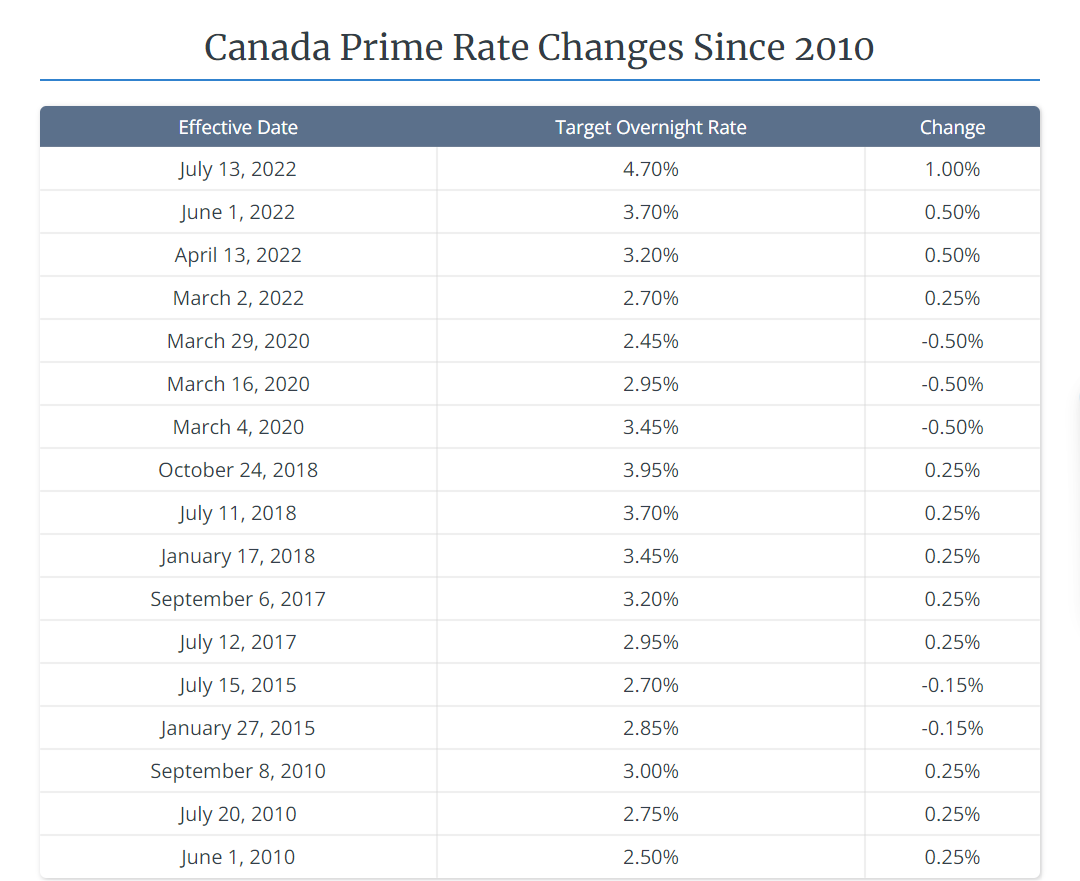 The Bank of Canada’s policy interest rate has increased by 100 basis-points amid a backdrop of high inflation, elevated housing prices, and a strong labour market. An increase in the Bank of Canada’s policy interest rate will mean that prime rates at Canada’s major banks will also increase. Prime rates will be increasing to 4.70% at Canada’s major banks, which will have an immediate impact on those with variable-rate mortgages, HELOCs and lines of credit.

Meanwhile, sales and home prices in Canada’s housing market have slipped over the past few months as interest rates soar. Further rate hikes will continue to cool prices and dampen demand across the country.

RBC's interest rate forecast in June predicted that the Bank of Canada's policy rate will end the year at 2.50%, which is now right at the current policy rate of 2.50%. That’s in spite of it still being higher than what RBC originally forecasted in April 2022, when they expected the policy rate to only reach 2.00% by the end of the year. The rapid pace of rate hikes that the Bank of Canada is setting has outpaced even the forecasts of major banks. The next interest rate announcement will be on September 7, 2022, at 10 a.m. ET, when another rate hike of at least 25 basis points is expected.